In my basic Japanese language class, the teacher required the class to make a very simple composition using the Nihongo that we have learned so far. We were asked to read our work in front of the class.

When I was in elementary school, I wanted to be a teacher.

When I was in secondary school, I wanted to become an artist. I drew pictures. I made decorative crafts. And I wrote novellas.

But when I was in college, I wanted to join a revolution and be like Che Guevara.

Now, I just want to be a Buddha.

After reading my sentences, I peeked at my teacher who was standing by the side of the room. I waited for her comments and corrections. For a moment, she did not say a word. Then she smiled a very sweet smile.

They both asked, “Did you say you wanted to be a Buddha? Or was it buta?

I said, I want to be a Buddha.

They then corrected me by saying that I should stress the double ‘d’ in Buddha. Otherwise, it sounded like I said ‘buta’ – which means ‘pig’ in Japanese.

The class was in Japanese language, but I had a simultaneous lesson in learning how to correctly pronounce a South Asian word! 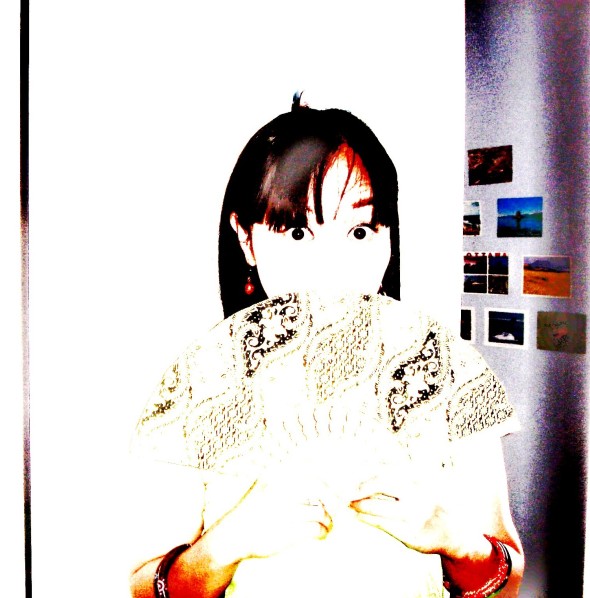